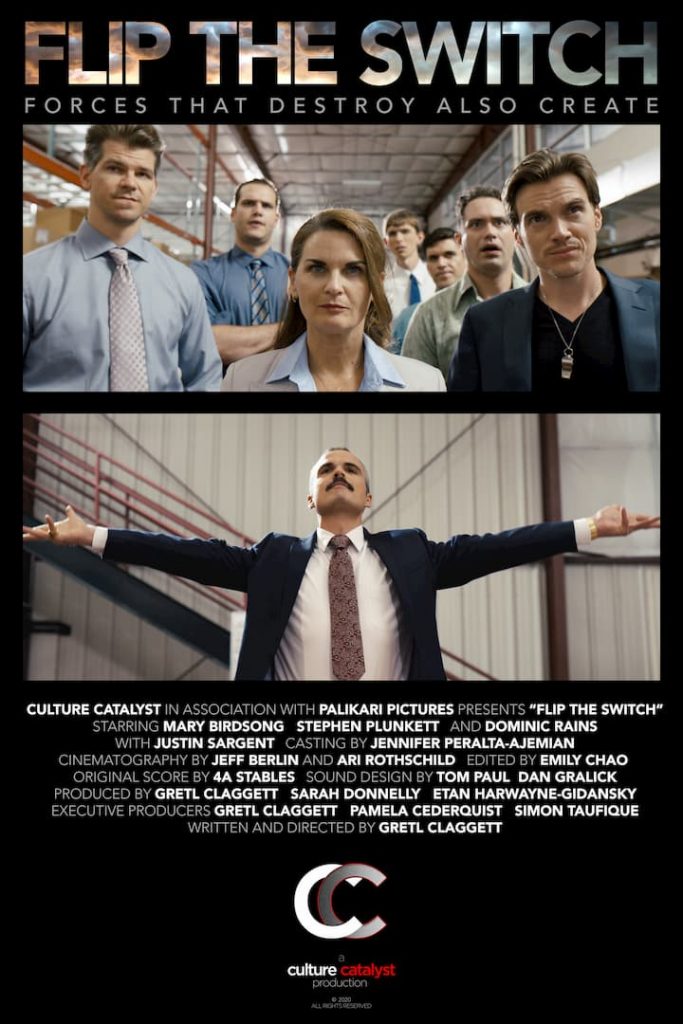 A door-to-door saleswoman caught up in the tornado of her boss’s cultish personality unleashes a storm of violence when she realizes that she and her customers have been duped — not only by him and his doctrine of “Flip the Switch!” but by the whole system of Disaster Capitalism. 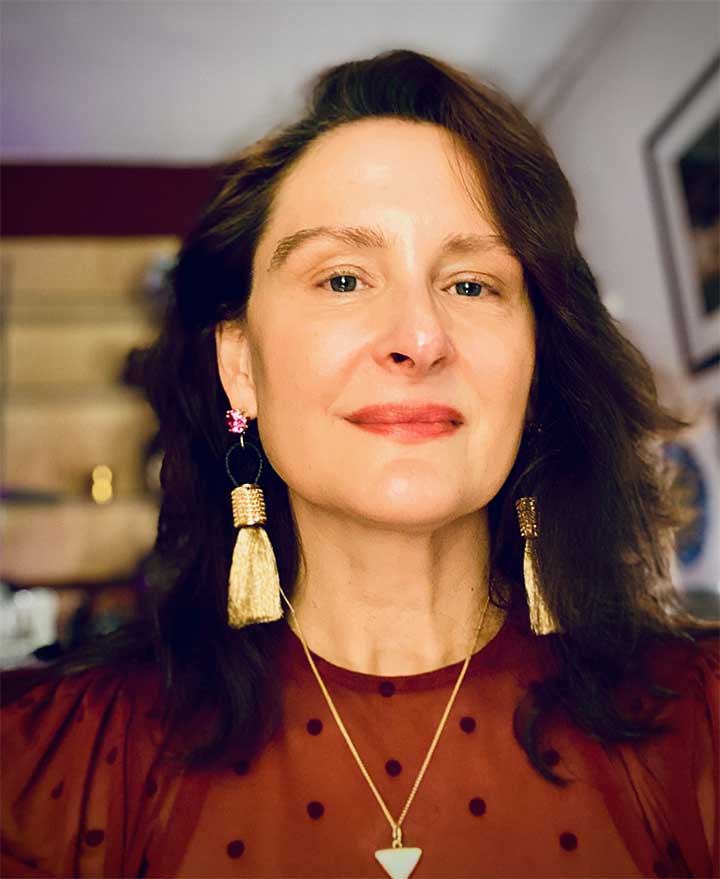 GRETL CLAGGETT is a creator, writer, and director committed to telling singular stories that reflect current dilemmas but are timeless — stories that entertain and catalyze conversations that can transform cultures.

Gretl’s first film Happy Hour — narrated by Julianne Moore — is based on true events and a poem from her book, Monsoon Solo: Voices Once Submerged. The film screened as an official selection at 18 festivals, winning awards and garnering praise from Oscar-winning Writer/Director Robert Benton: “Happy Hour is a lush, elegiac film about an extremely difficult subject and Ms. Claggett handles it masterfully.”

Gretl cut and restructured the story to make a much shorter 15-minute film, FLIP THE SWITCH, which was a finalist in the 2020 international Stage 32 Short Film Program Contest, and is at the start of its festival run. Company 3 — who color-graded both 4K versions — is sponsoring a High Dynamic Range (HDR) finish to STORMCHASER, which was the first indie production to shoot on Sony Venice CineAlta cameras with Sigma Cine lenses.

Another passion of Gretl’s is pioneering the use of innovative technologies to shape stories that engage and inspire audiences. She wrote and directed Sony’s first-ever 4K 360° cinematic music video, which premiered at the 2015 Consumer Electronics Show and was featured in Sony’s activation at SXSW. She leads creative on high-profile events, such as Entertainment Weekly’s inaugural festival, PopFest, in Downtown LA, and IBM’s Amplify Conference on Watson Cognitive Marketing in Las Vegas. One of her specialties is merging live performance with state-of-the-art multimedia. “Cognitive in Motion,” IBM Amplify’s opening experience — which she conceptualized, wrote, directed, and produced, incorporating ‘pop & lock’ dancers, Notch (real-time generated art), and IBM cognitive data visualizations — won two top Telly Awards.

At the start of 2020, Gretl directed 3 episodes of a comedic indie short-form series. She’s currently writing and developing a memoir manuscript, a feature-length, and a long-form narrative project. 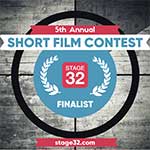 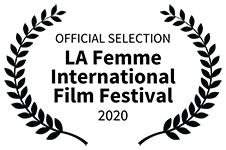 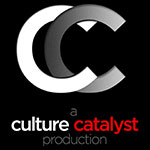